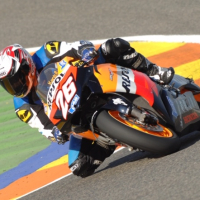 For those of you who have called about why there is no Disable Exhaust Valve feature on the earlier GSXR files, that is because the solution has already been around since 2005.

2. Make sure your ignition key is OFF. There are two large ECU connectors with multiple wires leading into them; disconnect the GREY connector from the ECU.

3. Remove the orange cap on the face of the connector by pressing outward on the small locking tabs. 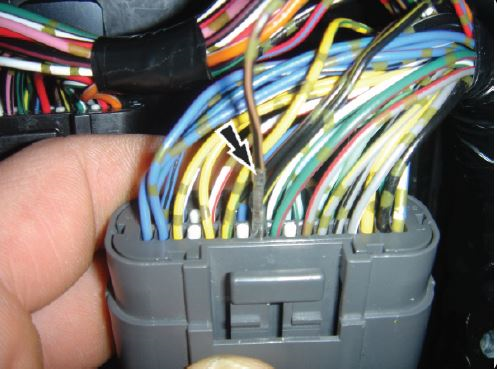 5. While simultaneously gently pulling on the wire on the opposite side, carefully insert the small screwdriver or pick into the hole corresponding to the black w/brown stripe wire. You want to slide the screwdriver/pick up along the wire pin until you reach the locking tab that holds the pin in place. Gently push to pry up the locking tab (it will mostly be done by feel, it's very difficult to see into the tiny hole) to release the pin/wire. 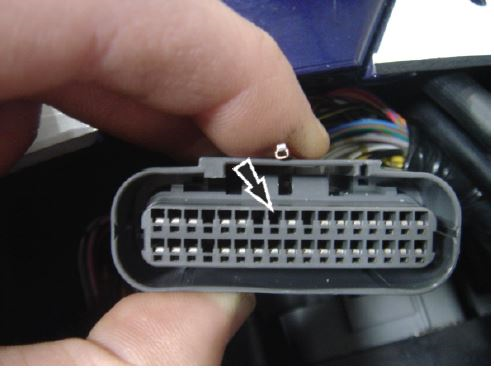 6. Cover the wire/pin end (heat shrink tubing works best) and secure the disconnected wire. Reinstall the orange cap onto the ECU connector, and reconnect the grey connector to the ECU. Reinstall the four bolts, brace, and seat. You're done!